Every business stands to benefit from having an interim leader on its board.

Nick Brown is an experienced chief financial officer with a career spanning both interim and permanent roles.  We sought his views on what interim expertise can bring to senior leadership.

Nick entered the interim world in 2012 after eight years with Ernst and Young. He hadn’t explicitly been seeking an interim placement, but an opportunity came up with the Wellcome Trust that piqued his interest.

Every business stands to benefit from having an interim leader on its board.

After three months on an interim contract, Nick became the permanent Finance Director at M&G Real Estate. With the business about to embark on major organisational change, Nick was seen as an excellent fit.  He had already proved his ability to rapidly unearth various challenges, solve problems and drive change.

“Many organisations are fairly resistant to change, despite recognising its importance. Some of that is ingrained in the culture. For example, I’ve worked with many colleagues who have 20 or 30 years’ experience with the same firm. While loyalty, stability and career progression are very valuable, so is bringing in new perspectives. To me, it’s a part of diversity – you need to create balance by making sure that you invite diverse thinking into your organisation.

“I believe that company boards would create more value by appointing interims at a senior level rather than engage the major consultancies. An interim can apply their past experiences to unearth challenges that an organisation might not even be aware of. Plus, they have no agenda. They aren’t planning to sell you a multi-million pound transformation programme – they are part of the team, focused purely on bringing new perspectives, finding the pain points and addressing them.” 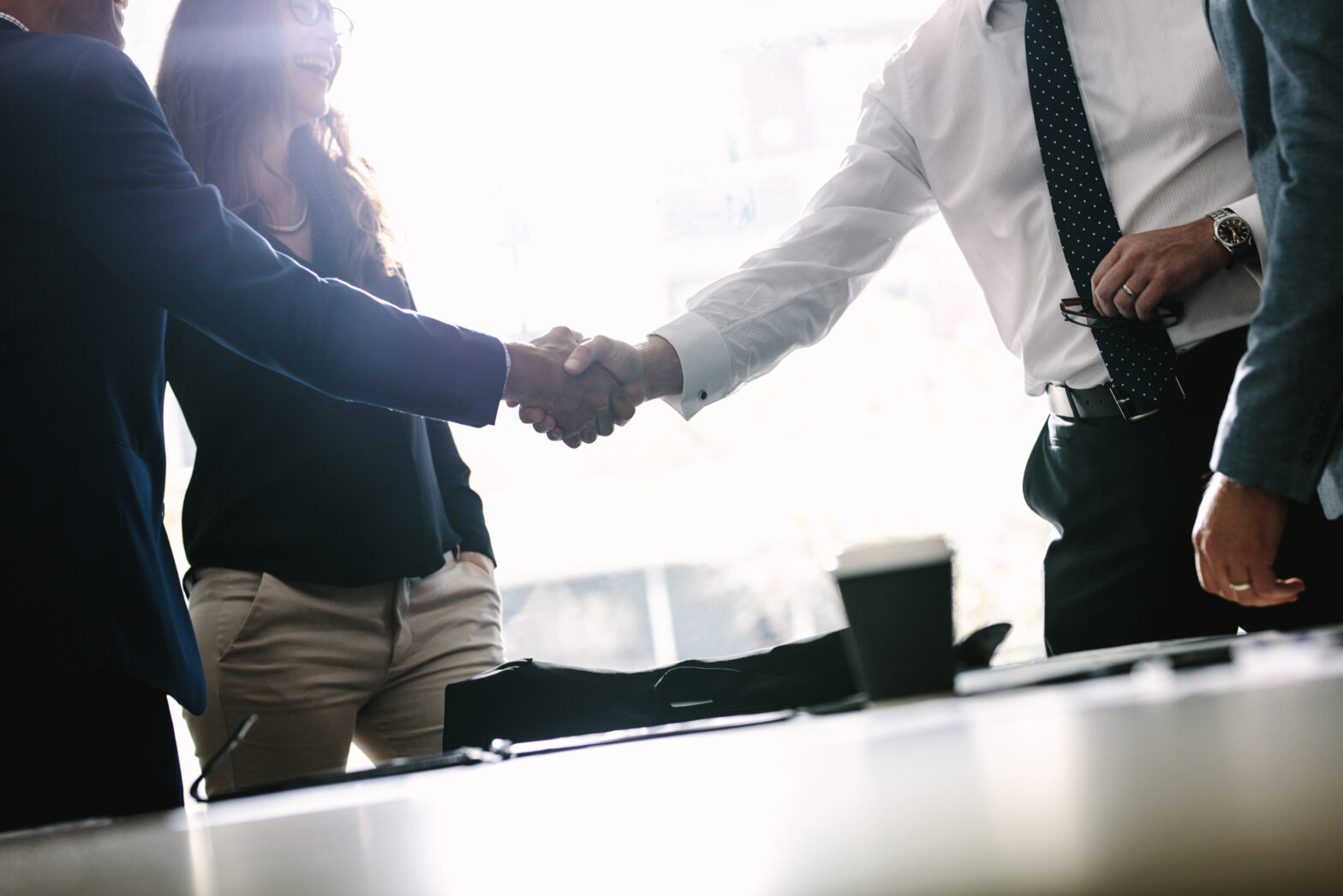