Boardroom diversity in 2018 – Your weekly roundup

It’s been six months now since our full-day event on Board Diversity and it continues to be a hot topic, not just in terms of good corporate governance but also in the wider world of entertainment, technology, and beyond. It’s been a big year for diversity efforts in Silicon Valley in particular, with the release of the so-called Google Memo and issues within Uber’s senior management coming to a head. Now we’re 20% through 2018, where are we now?

How Board Diversity could have prevented the Theranos fiasco

Elizabeth Holmes, the once-lionized CEO of the U.S. blood-testing company Theranos, was charged with fraud last week. The Securities and Exchange Commission accused her of misleading investors about the effectiveness of her company’s technology and overstating its revenues. [The Globe and Mail]

“If you [only] have products created by white guys in their 20s, you’re gonna miss the mark.” [Vox]

In 2017, the technology industry faced a humiliating reality that took the shine off efforts to create a more diverse and inclusive future. [CNET]

The Importance of Fostering Emotional Diversity in Boys

Boys grow up in a world inhabited by a narrower range of emotions. [Scientific American]

What is your take on the current state of board diversity? Comment below. 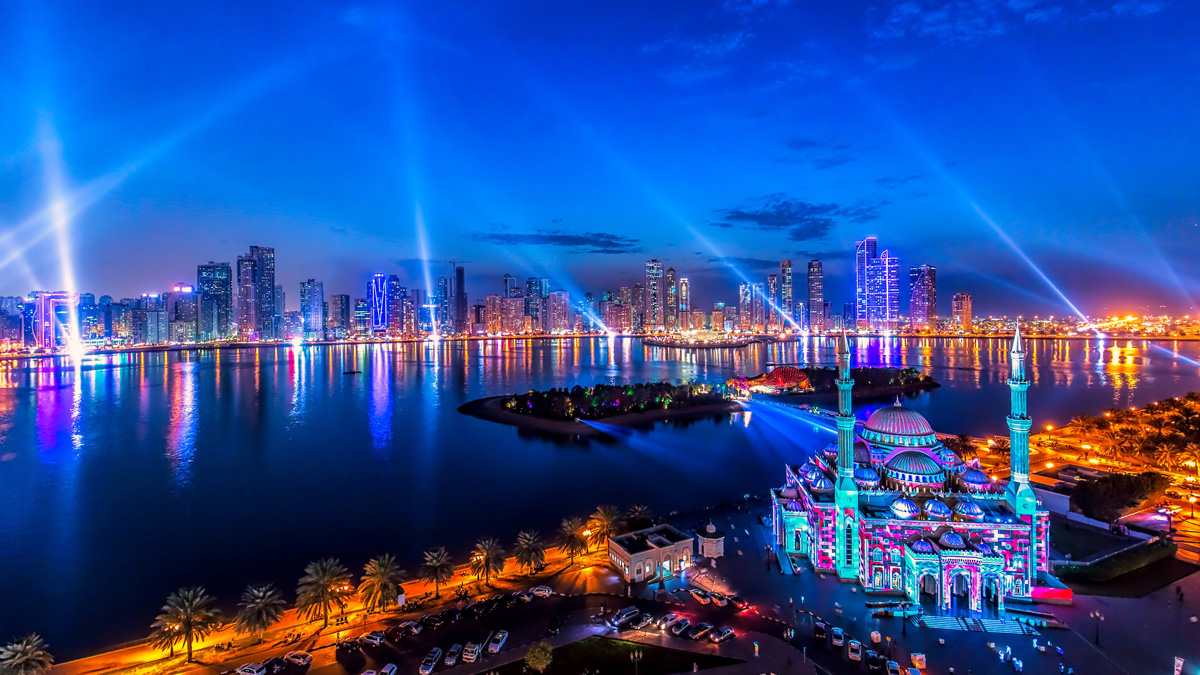