If your organisation requires an increase in sales, you may find the following article of particular interest.

Russam is trying to find the next interim assignment for Peter; an interim sales director who recently helped a major private healthcare company increase revenues by just under £20million in eight months.

Before Peter’s latest assignment, this well-known £480m t/o company (with over 20 hospitals and an equal number of schools) was experiencing an occupancy rate of 76.0% across its c2800 beds / places – well below its internal target of 82.0%. With beds sometimes charging up to £700 per day, this under-occupancy was costing the company tens of millions a year in lost revenues.

With a 20 year background as an IBM sales director – with the last 10 being an interim across a host of international territories – Peter was hired on an initial six month contract to galvanise and rejuvenate the struggling sales team. With 15 reports across two divisions (and an additional eight indirect over another two divisions), Peter set about using his wealth of blue-chip sales experience to up-skill the existing sales force.

This began with simple things like robust forecasting, territory management, account management, personal targets, reworked commission structures and group incentive plans – but finished with rigorous analysis of the company’s most profitable activities and the ways in which salespeople could be motivated to work more closely with important clients such as hospital commissioners in order to deliver them. On top of this root-and-branch review and reboot, external sales training was also deployed from a former IBM sales school.

The results were phenomenal.

Sales increased by 11% within five months and occupancy rose to 83% within eight months – adding £19.8 million to the annual revenue.

So successful was he that Peter ended up staying for a further five months – making it 13 in total – by which time occupancy rates had risen to 87.9% – a full 11.9% rise adding another c£10 million to the company’s bottom line – making almost £30 million in total.

Unsurprisingly, Peter received much acclaim for his work, including the testimonial below from the company’s Group HR Director:

“Peter brought forward a sea change of improved performance by the sales team. Under his leadership, sales quickly became better organised, motivated and incentivised, delivering a wholly improved set of outcomes around client relationships and revenue generation. Peter is driven, hugely professional, energetic, reliable and engaging. He also knows what good looks like and doesn’t accept second best. Implementing change and the skills refreshment that is often inevitable can result in those affected or close by feeling disoriented and as a consequence, losing motivation. It is testament to Peter’s people and technical skills that he succeeded not only in achieving the changes required that subsequently delivered the improved individual and collective performances, he also created for the first time a real sense of the team ethic. Peter was extremely well regarded and all other colleagues.” 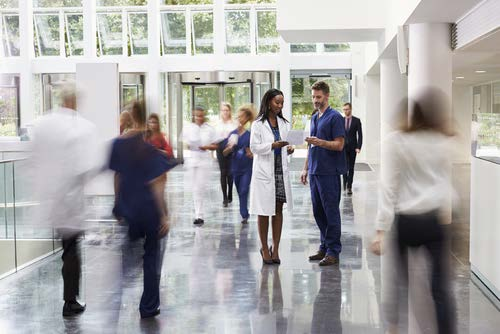