Welcare is a registered UK charity providing support for families and children across South London and East Surrey. Set up by the church in South London, it recently celebrated 120 years serving local mothers, children and families in 2014.

The charity provides support for parents who may feel isolated or find it hard to cope for varying reasons, offering practical and emotional family support services. Its community-based centres, highly-trained staff, volunteers and supporters work together towards strengthening families so they can give children access to opportunities and the best possible start in life.

In April 2013, Welcare started looking for a new CEO as its CEO was due to retire in the summer. At the time, the charity was going through a period of change. Its income levels had been affected by government funding cuts and it had recently undertaken a major strategic review of their current and potential services. The charity wanted to appoint an inspirational leader to introduce innovative ways of diversifying and increasing funding in order to develop the charity and support greater numbers of children and families.

David Atterbury Thomas, Chair of Welcare, together with the Board of Trustees decided to appoint an executive search firm to undertake the search. They wanted to ensure a selection of high calibre candidates as well as good governance and professional recruitment processes. Russam GMS was appointed as the team as Russam demonstrated they were both empathetic and clearly understood the charity’s requirements.

Olga Johnson, Associate Director at Russam GMS, the lead consultant conducted briefings with the trustees and key stakeholders and prepared a detailed job specification. Russam GMS used its networks and search capabilities and identified over 40 potential candidates from which a long list was selected for initial interviews by Russam.

David Atterbury Thomas commented: “It was really useful for Olga to interview the long list candidates as she was able to use her expertise and her understanding of what we were looking for to help us draw up a shortlist of excellent candidates.”

The short-listed candidates were then invited to attend an open interview at one of Welcare’s centres to meet centre managers and get a feel for the work of the charity.

David Atterbury Thomas said: “The open interview was an important part of the selection process. Each candidate was welcomed individually and then met me and the CEO in separate meetings. Each then led a discussion with a group of selected managers on a key issue decided on beforehand. The process worked well from everyone’s point of view.”

Following the open day, the candidates attended a formal interview with the Chair and two other trustees. They were accompanied by Olga Johnson on behalf of Russam GMS.

Anna Khan was appointed as the new CEO and joined Welcare on 30 September 2013. Her former roles included roles as CEO at Relate, the Down’s Syndrome Association and Parentalk. Discussing the interview process, Anna highlighted the benefits of attending an open interview at Welcare’s Greenwich centre where she chaired a meeting about fundraising and met the staff.

Anna commented: “Usually you don’t get to meet your future colleagues until you are recruited into a role, but I found this a really good way to understand the culture and needs of the organisation and learn more about some of the challenges and opportunities that staff face. I hope it was useful for the board to get the feedback from them too on what they thought of me.”

Anna points out that the main challenges of the role are to develop new ways of generating income and raising the profile of the charity to promote its vital frontline services. “Welcare is positioning itself to ensure all Welcare centres offer a core range of services to support families with children up to the age of 13 “We will also work more closely with parents and children that have experienced or are experiencing domestic abuse. Our major challenge is to be able to diversify our income streams over the next few years, as funding is increasingly more difficult to secure.”

David Atterbury Thomas said: “We all felt that Anna is the right person to lead Welcare. We are going through some quite significant changes due to funding cuts, and we need a CEO that can help us become more of a self-sufficient charity.

“It was important we found the right person to progress our strategy who would also be mindful of the impact a change of leadership might have on the staff as our previous CEO had been with us for a long time,” adds Mr Atterbury Thomas.

Olga Johnson, Associate Director, Russam GMS said, “We were delighted to help Welcare find its new CEO. We undertook a rigorous search and recruitment process on their behalf and it is great to hear that Anna is making such a positive impact in her new role.” 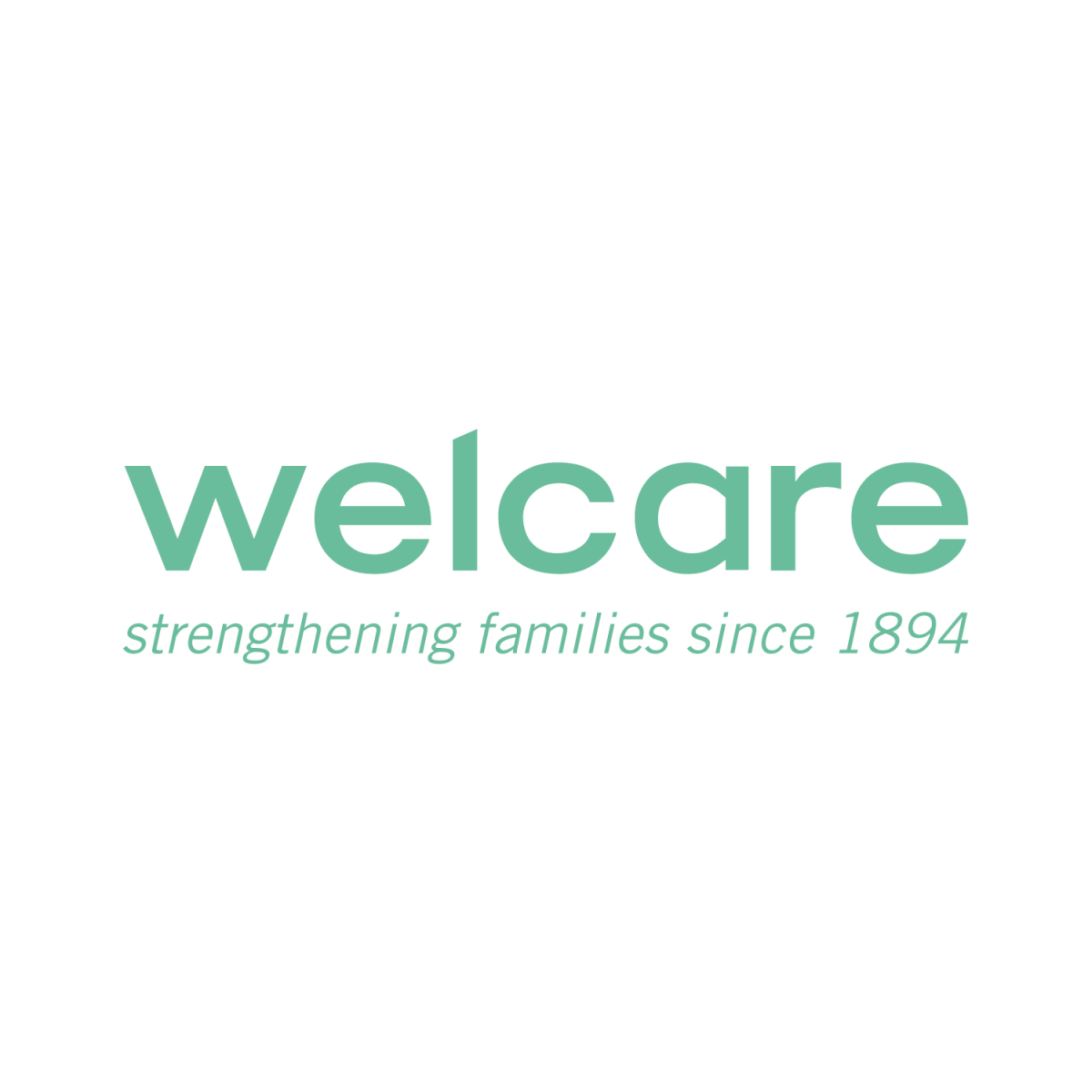