Culture Versus the Unwitting Middle Manager

An article by Quentin Millington, guest speaker at our upcoming event. Click here to find out more and register.

Andrew was glad when Friday relieved him of the company laptop. The week had been tiring, with two days away from his desk, and away from his customers, on Crystal Bank’s latest pet project, Our Culture of Well-being. Always keen to show his enthusiasm, Andrew was one of only three colleagues who spoke from the floor during Monday’s town-hall. The chief executive was happy to answer his question: ‘Obviously this new culture is really important for all of us, Martin – what steps can we as managers take right now, do you think, to make this happen as quickly as possible?’

The next day Andrew followed recommendations and, along with all the other associate directors, spent four hours repeating to the people in his own team everything that the executives had said. Together, eight of them talked about the new company slogan Happy Colleagues Mean Happy Customers Mean a Happy Business and worked line-by-line through the Our New Culture in Practice tips set out by HR.

The day felt long to Andrew – it was easier to talk to customers than to run meetings – but he was satisfied with how he had championed the well-being of his colleagues. Still, the next morning the youngest member of Andrew’s team said what was on all their minds: ‘It’s the same old hot air. Nothing will change, no matter how many posters they stick on the walls.’

Andrew’s team members saw and felt what he himself did not, that his heart was not really in this new culture malarkey. They noted his vague answer to Jane’s question about giving people more autonomy and suspected that, as the only member in the team who had left school aged 16, Andrew felt threatened by each of them. They had heard many times how he had been promoted to management because he had opened more accounts than had his peers. Andrew’s status and self-worth in the office were upheld by historic sales figures, not by smiles on the faces of the people who worked for him. How would he thrive in this new world? And they knew that Andrew’s real skill lay behind him, in his old job as a product consultant. Similarly, that he directed energy toward ambitions that lay ahead of him, in promotion to a less hands-on role. The day-to-day management for which he was ill-equipped had eroded his self-confidence and Andrew now clung blindly to his old ways.

The chief executive could bang on all he liked about the new culture. But until Andrew could value people for their own sake, or at least believe in the connection between well-being and performance, slogans painted on head office walls would remain a mere string of self-conscious words. 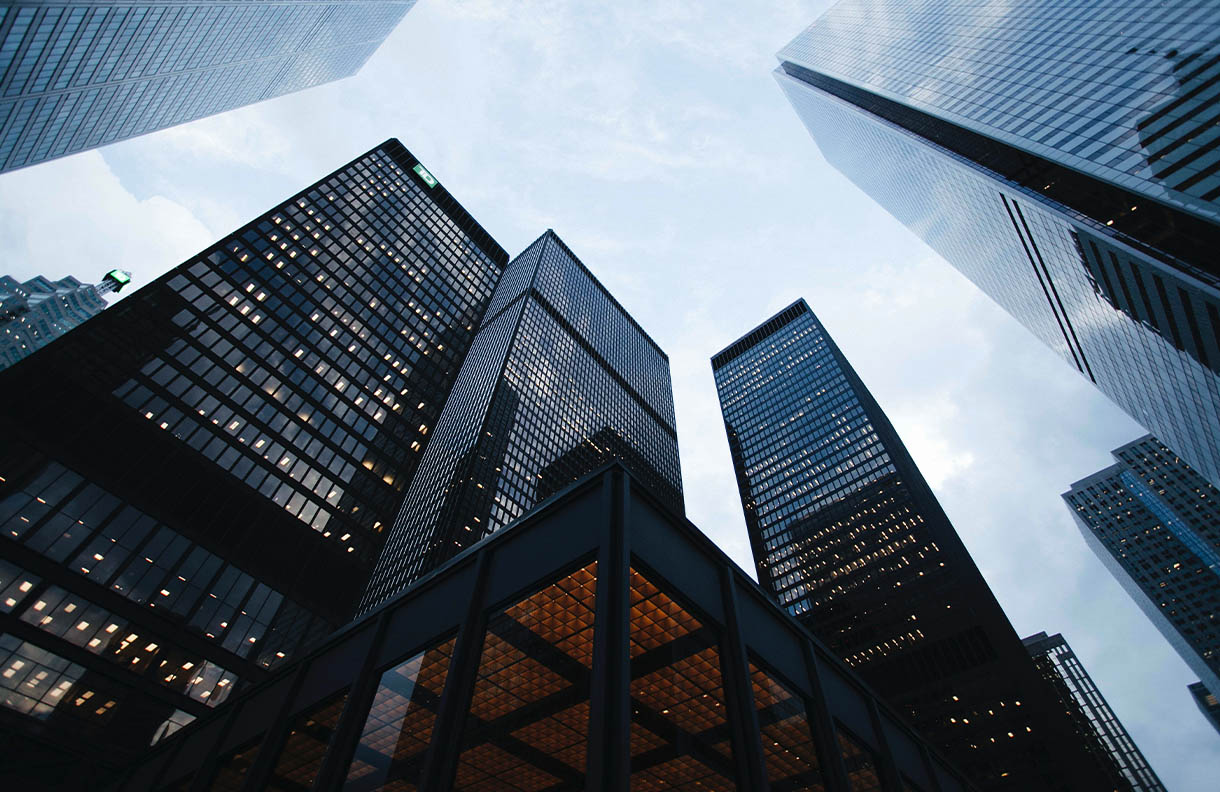