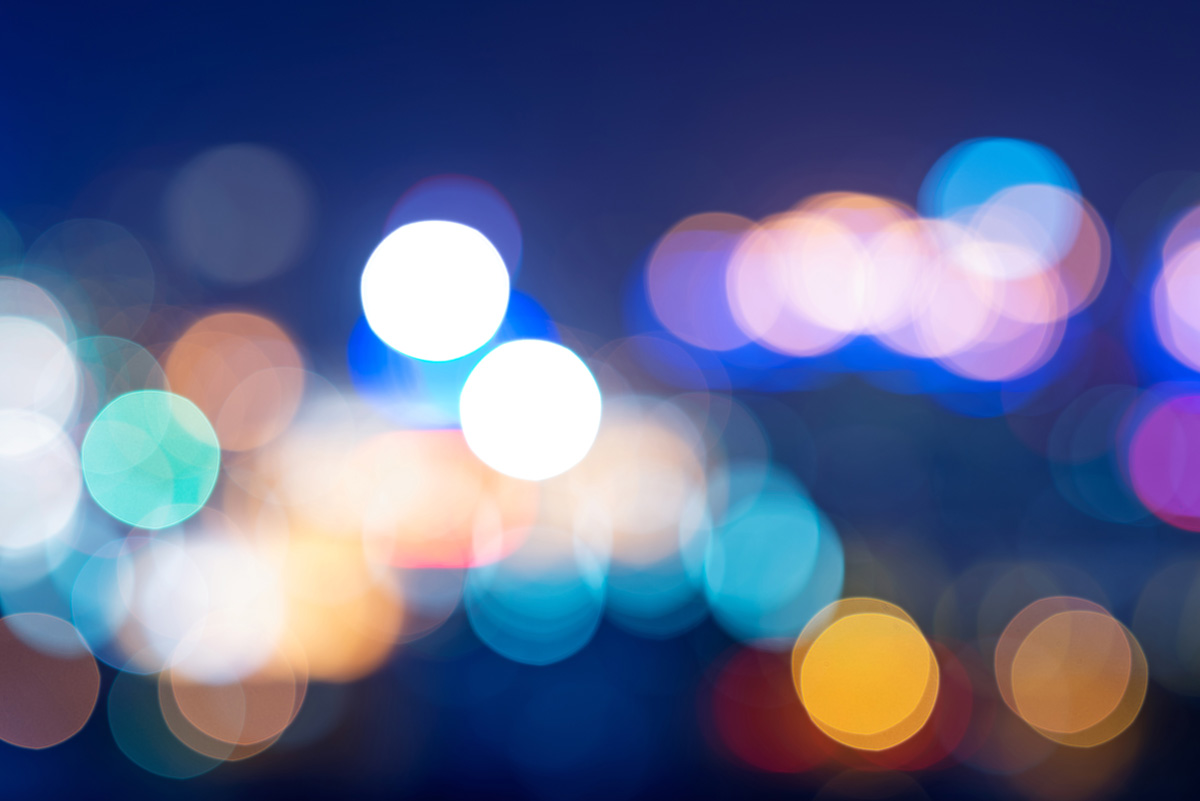 Ian Joseph on the Oxfam Scandal: Are we facing a crisis of trust?

Much has been written over the last two weeks about the parlous state of safeguarding, institutional behaviour and cover-ups in the charity sector and in particular within the international development community. Are we facing a crisis of trust?

Many people are quick to judge without facts and hasty to form an opinion often based on their own worldview. My own father was quick to tar Oxfam and all large charities with one emotional and ill-considered brush. A slightly awkward conversation given that my life’s work has been predominantly about supporting charities.

The employees who felt it was OK to hire prostitutes in an Oxfam house, bully others and if it is true, engage in sex with children, are despicable people. The fact is that safeguarding at Oxfam was not adequate and that problem people were moved on to cause problems elsewhere. This is totally unacceptable and the behaviour of the individuals who broke Oxfam’s own guidelines on behaviour should have been called-out, a formal process followed and they should have never been allowed to work in the aid community again. People respect openness and transparency and any reasonable person or donor would lament the behaviour of a few individuals but applaud the decisive and open way the matter was dealt with by the organisation. Similarly, it appears that the accusations against Justin Forsyth, the former CEO of Save the Children should have been more robustly dealt with.

The charity sector must learn a lot of lessons. Firstly, it must be ruthless in its purging of bad apples from within its ranks – there is no place for sentiment. Secondly, it must ensure that the highest standards of behaviour are enforced and the culture of what is expected is birthed in the boardroom and manifested daily by the executive leadership. The board of trustees are the custodians of the culture and expectations of the organisation. Thirdly, charities must ensure that recruitment practices are robust – let’s end the half-hearted and pathetic paper references – hiring managers must speak to former employers before confirming someone in post and what is more, conduct their own informal due diligence. One advantage of engaging professional recruiters is to have a third party view on candidates. Finally, boards must take ultimate responsibility. It is only right that the Chair, Caroline Thomson and CEO, Mark Goldring of Oxfam have been seen together giving evidence and being held to account. But when the issues of Haiti or Justin Forsyth’s transgressions were surfaced in the boardroom what happened? Trustees have a number of duties including ensuring that the organisation is accountable. There are times when a board must follow through and ensure matters have been dealt with; these two incidents fall within this camp.

But lest we forget, charities are comprised of people and people fall short. It is often said that charities need to be called to a higher standard. I disagree; we should all be held to a high account. When it comes to wrongful and possibly criminal behaviour there are perpetrators in every industry and walk of life. There are a litany of abuses perpetrated by people in power who are in politics, the City, the health system and the list goes on.

Are we facing a crisis of trust within charities? No, in fact most charities are a beacon of good practice and are examples of dedication and commitment. In the clamour for justice and righting wrongs, let’s not forget the immense force for good that the charity sector really is and how bereft we would be without it.