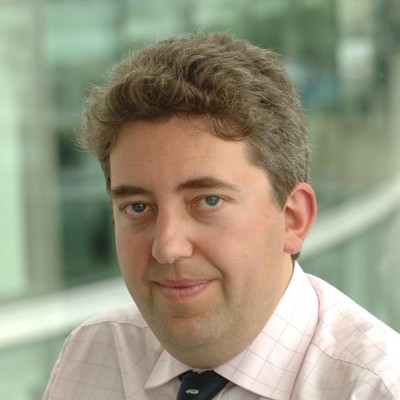 Nick Brown is an experienced chief financial officer with a career spanning both interim and permanent roles.  We sought his views on what interim expertise can bring to senior leadership and we will share them over our next three newsletters.

Nick Brown entered the interim world in 2012 after eight years with Ernst and Young. He hadn’t explicitly been seeking an interim placement, but an opportunity came up with the Wellcome Trust that piqued his interest.

No job is quite what it seems

“In my first role there was no handover from the incumbent at all, so I had to find my own way. It also became rapidly apparent that there was a broader challenge in addition to the immediate role: to be successful, I needed to drive a cultural shift within the team I was placed in.”

Flexibility in approach has been important in much of Nick’s career.  In 2014 he was appointed Interim Finance Director at M&G Real Estate, the property arm of M&G plc. Again, the handover phase was minimal, despite the vast size and complexity of the company and the level of responsibility Nick was assuming.

“My time as an interim taught me that you should never expect a job to be straightforward. You will always unearth new challenges because you bring a fresh, external perspective.

“An example at M&G Real Estate was a major technology system upgrade that was already well underway. The progress had been good on paper – but the focus had been on the technology and there had been insufficient consideration of the people impact. A whole programme of communication was needed to get people on board with the new way of doing things. This was obvious to me as a new recruit. Thankfully, the team listened to my opinion and as a result, the rollout was a success.”

Next month Nick talks about why every board needs an interim leader.