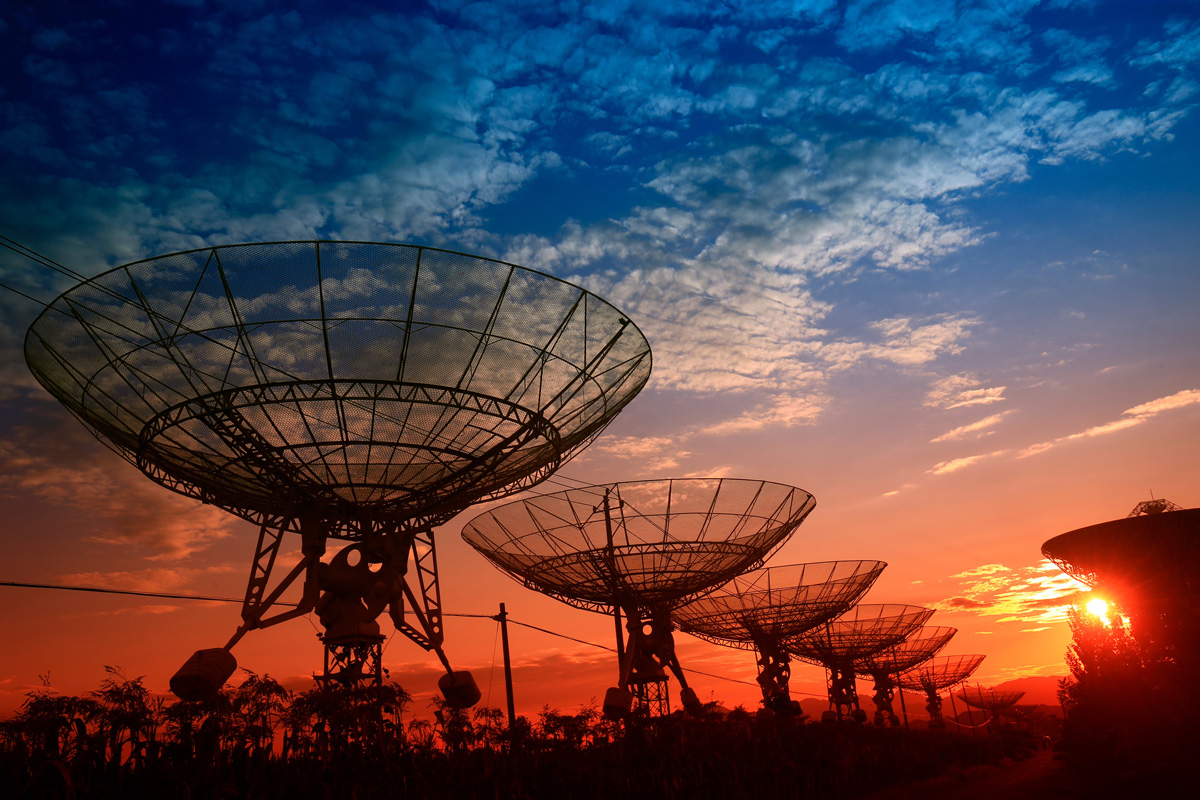 On the 13th February we welcomed Paul Whyte, Managing Director of Bestfood logistics (formerly Bidvest) for our second Thrive event and the first of 2020. Our relationship with Paul began when the parent company of Bidvest identified the need to hire a specialist turnaround leader to urgently diagnose and execute the turnaround of Bidvest Logistics. Russam worked closely with the Parent to conduct the specialist search for Paul.

Best Food Logistics provides end to end Supply Chain and logistics services to the Hospitality sector and some of the UK’s largest and best loved restaurant chains. With multiple sites and >1500 people, Best provides daily supply to over 6000 locations across the UK.

Paul described to an audience of around 25 people how he and his team have managed the companies turnaround from heavily loss-making to being sustainably profitable and on the verge of a trade disposal to Booker/Tesco.

Paul presented his strategy to move from “Surviving to Winning” through a mixture of before and after testimonies from customers and Best’s colleagues. These testimonies sandwiched a very simple turnaround strategy that was successfully grounded in delivering exceptional service and innovation to Best’s customers. Paul described how this strategy has enabled significantly increased pricing that has ensure the business now has a sustainable future. Paul explained the core dilemmas faced by his organization through amusing viral internet videos, including that of a frog gobbling fake flies on an iPhone to demonstrate what happens when service is neglected over cutting cost – this drew many laughs from our audience. Paul also described how this journey had some tough moments, such as when he had to dispose of loss making contracts and close a site to right size the businesses cost base, which went against his natural instinct for expansion. Throughout Paul’s presentation he constantly brought the human element to life, describing how it was critical to bring the team on the journey and for them to “believe”. Paul took great pride in describing how he was able to reward 1500 people with a pay rise when the business made its first profit, investing these profits back into pay which Paul described as part of “building belief and creating momentum for the future”.

Following Paul’s presentation and a short Q&A, our managing partner Cathy Kay suggested that the audience introduce themselves and share their main takeaway from the event. People shared their admiration for Paul’s leveraging of technology, especially Big Data, his passion for business turnarounds, as well as his decision to include pictures of fluffy dogs in his PowerPoint slides. The morning then ended with a friendly networking session around some succulent patisseries, tea and coffee.

Our next Thrive event should be coming up soon, so be on the lookout for it!