With the subject of mental health becoming ever more important in the workplace, successful businesses see the value of a healthy workforce. To achieve this they should tackle the subject in as many ways as possible. Many angles are openly discussed, such as encouraging employees to have a more physically active lifestyle by offering or subsidising gym memberships, inviting more openness about the issue of mental health and promoting its discussion…

However, one aspect that has been scientifically proven to help promote mental health has perhaps been a little neglected: nutrition.

Studies conducted at the University of Melbourne in Australia also concluded that nutrition can strongly influence your behaviour. They conducted research on 67 people suffering from depression and gave them two different regimes. Those who adopted a ‘Mediterranean’ regime (lots of fruits, vegetables, lentils, beans, olive oil…) showed stronger signs of improvement than those who continued on a regular diet. Dietary in the UK are a cause for concern: a Diabetes UK poll revealed that 2/3 of the British population consumed three or fewer fruits and vegetables per day. Many of the cheap, fast and convenient foods consumed contain a high concentration of sugars and unhealthy fats, and lack the necessary nutrients for a healthy lifestyle.

More surprising is the fact that our nutrition can even influence our decisions in the shorter term. A study conducted at the University of Lubeck demonstrated this impact.  One subject had to come in on two different days. On the first he was given a sugary breakfast, and on the second, a meal with a higher proportion of protein. A short while later, the subject was presented with a dilemma.

Ten euros sat on the table, with a second person responsible for sharing out the money. The subject had two choices, either accept an unequitable offer to go home with two euros whilst his counterpart received eight, or, refusing his offer and both returning home with empty pockets.

When the subject consumed the sugary breakfast, he had a strong tendency to choose the more confrontational option whereas, after the protein filled breakfast, he tended towards the more diplomatic and reasonable option of leaving with 2 euros, despite the unequal deal.

These two studies demonstrate the undervalued importance of nutrition in our relation to our mental health and decision making. Highlighting this issue and the research conducted on it, within companies and beyond, could not only help to build better functioning workplaces, but also a healthier society. 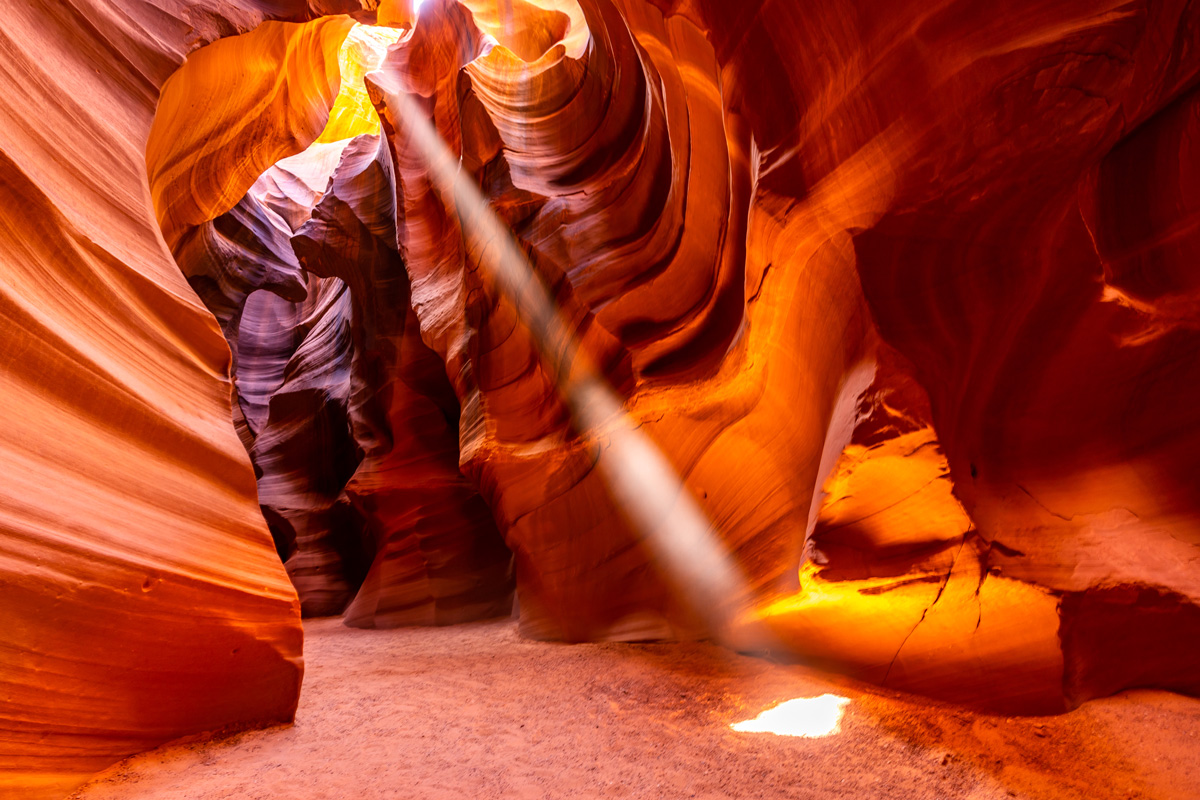