The Women’s Association event opened with an introduction by its wonderful founder, Deborah Obaseki, who shared the story behind the organisation.

The Association was created to empower all kinds of women who had to fight against the historical (mis)representations of women and their role within society. Whether it be the woman who felt unable to speak up in a meeting; the woman made to feel that she couldn’t reconcile her roles as a mother and independent working woman, or the woman overlooked for promotion because of her gender.

Our main speaker for the evening was Fiona Clutterbuck, the only female bank chair in the UK who told us more about the historical perceptions of a woman’s place in society. When Fiona was at an age to start thinking about what to do in life, she was told that the only two choices deemed acceptable for women were to become a lawyer or a doctor: a rather small selection!

Fiona decided not to become a vet as originally intended but instead to challenge these historical prejudices. She went on to become the second British woman ever to go into investment banking and, later, the only female bank chair.

The evening was closed by a Q&A session. While Fiona was responding to a question about work-life balance, her daughter intervened to remind us in a touching manner that not only would her mother always remember the proudest moments of her working life, her daughters will have forgotten most of the times when they did miss their mother a little. Her conclusion was that working mothers really shouldn’t go too hard on themselves.

Fiona also explained how she challenges informal gender biases that exist in boardrooms: where men had a habit of golfing to discuss business matters, Fiona suggested they choose a less male-oriented activity. The men readily agreed, with some confiding that they were tired of golf anyway!

We also heard inspiring personal stories from Chantelle and Cassie.

Chantelle told us how she was unwilling to stick to the rules as a new mother: although hospital staff had warned against breastfeeding her twins and to opt instead for formula, she stuck with her gut instincts. She explained that she had felt compelled to tick boxes and follow ‘normal’ procedure – but standing up for her convictions felt right. She set an example to follow for many women, both in giving birth and in the workplace.

Cassie explained how she had dealt with her mother’s death to cancer just three months before her wedding day. In the middle of the depression that followed her mother’s death, she one day decided to climb mount Ben Nevis, Britain’s highest mountain, to help overcome her loss. Going up the mountain proved particularly hard and she couldn’t cope with the idea of the descent. Yet, once she finally reached the top, the way down suddenly seemed much smoother and easier. She even ended up running down the mountain she had been so afraid to climb. Cassie’s conclusion is that no matter how hard life, or even a specific task, can seem at first, there is always a light at the end of the tunnel. 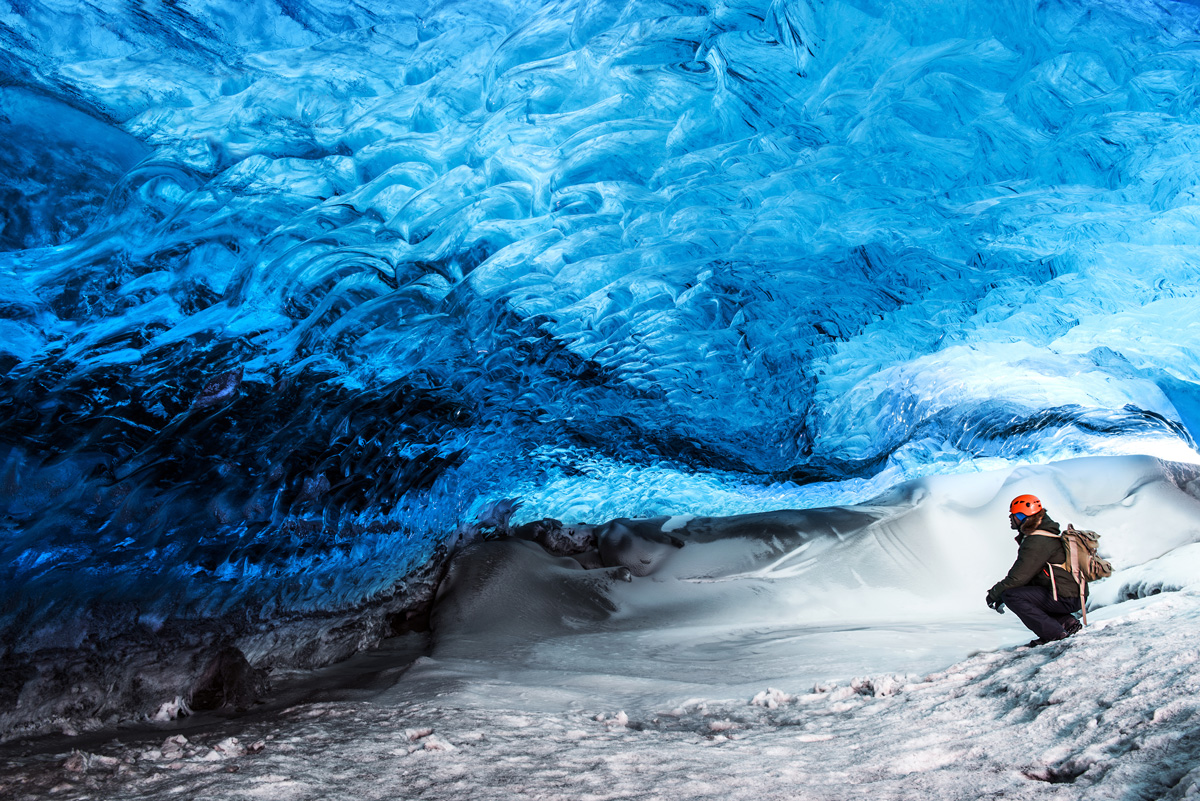