Transforming from ‘dark years’ to a bright future

On 29 March 2011 CPP Group announced that the Financial Services Authority had launched an investigation into how their product had been described and sold, and whether the company had overstated the risks of identity theft. What followed threw CPP into several years of upheaval.

“The dark years, as I like to think of them,” said Justine Shaw, People and Culture Director at CPP.

CPP began a long path of transformation, not just in terms of the relationships the company had with their customers and the way they sold their products, but also in terms of their culture.

It wasn’t all bad. “The good things are the things we’re still tapping into now. There was a real willingness in individuals who were passionate about doing things right,” says Ms. Shaw. But there was also certain destructive behaviours that included top-down, inward-looking, short-termism that left no room for failure.

“Fortunately all those people [associated with those behaviours] left the business, which freed us to start working on the things we wanted.”

With so many people leaving it was a time of instability leading into a period of transformation, one that required new skillsets. But it was proving difficult to attract talent in certain risk-averse functions like IT, Risk and Compliance.

“I’d been really badly bitten by someone who had been providing me interims,” says Ms. Shaw. “I’d severed that relationship and I was looking for someone in the interim and recruitment space who was going to be a partner, someone I could establish a long-term relationship with as we went into this. Someone who understood what we were trying to do, who understood our business needs and the types of people who would succeed in our organisation.” At that time, Jason Atkinson, Managing Director of Russam GMS, called Ms. Shaw to reconnect with the business. “The authenticity, the transparency, the intelligence with which Jason presented Russam GMS and what they could do made me inclined to believe he was the kind of person I was looking for.” After working on several assignments together, it became clear that was true. CPP’s partnership with Russam GMS became a way to realise bigger solutions. “As we worked together longer [he was able to more quickly] present people he knew would be a good fit, so shortlists got shorter and time to hire got quicker.”

So, what did working with Russam GMS look like?

“Very collaborative. I would start with the problem I was trying to solve, and then Russam GMS would provide great insights and expand my thinking. I initially needed different ways of approaching a challenge with interims; different ways of looking at roles. Also, when that person first joined the organisation Russam GMS would help them move up the learning curve quickly and offer support, whether that would be coaching or just checking in with the person who’d joined the business. That would always really help; there was always open dialogue across the three people in that relationship.”

Since first starting to work with Russam GMS in 2012, Ms. Shaw’s thinking around interim management has evolved. “Interims can be a really, really beneficial way of solving a problem,” she says. “I started off with interims because they were my only solution– I couldn’t attract talent. Now I think of interims as buying in extra help for a period of time. When you’re in transformation, the people you need to transforrm and fix are not often the same people who want to invest and move forward with a team long term; you can get in the people who are totally up for a challenge, going to understand what we’ve done, bring in a plan, and then hire their successors behind them with a different skillset.”

At other times, the search for an interim manager has actually led to finding highly motivated permanent candidates who at first may not have been attracted to the position. In these cases, the candidates become interested in staying longer than an interim assignment as the level of complexity within the role is made clear.

Whether Ms. Shaw is hiring for an interim or a permanent position, the prerequisite remains the same: capability.

“In a lot of ways, once Russam GMS interims came in, it started to change the perception.” Once they were visible within CPP, it became clear that they weren’t just doing the same job for more money; there was a very tangible reason for their presence.  “They were cutting through all the problems, all the nonsense to get to the heart of the matter.” And those working closely with the interim managers were also growing and developing as a result.

Since 2012, CPP has now completely transformed.

“We were predominantly a UK business with some overseas territories; we’re now a global business. Most of our revenue comes from our overseas markets, which will continue.

“We brought in a new operating model last year where we completely separated the head office from the UK business, so we now call ourselves the International Support Centre, headquartered in Leeds. We built an amazing new office around culture, and we’re here to deliver value to the overseas specialists.

“We have a 2020 ambition for ourselves. We’re introducing new products, we’re expanding in China. We’re seeing great results from India who are expanding their territory into Bangladesh and Turkey is showing good growth too. We’re investing in our people quite heavily; for example through our talent management programme which is in its third year and have co-created the behaviours that we value which is driving our progress.”

CPP has had a long, winding path and Ms. Shaw is quick to emphasise the value that journey has for the future of the company.

“When you’re in transformation, you need to deliver the right events for the business, and if you do that the financials, the revenue, the profits will come. We no longer have short-termism thinking. That’s a lesson from the past—from what we inherited—which shows you’ve got to be thinking about the longer term of the business and take people along with you so they understand our narrative, our CPP heritage.”

Having a business partner that understands where you’ve been is important too. A partner who, as Ms. Shaw puts it, “knows what you’re going through, who helps you meet interesting people who might be helpful to you, whether that’s as an interim or perm, or consulting.” Russam GMS is proud to be that partner for CPP.

Ms. Shaw has one more piece of advice for leading change and being part of a successful business.

Russam GMS continue to be a trusted partner of CPP, a role they’ve held since 2012 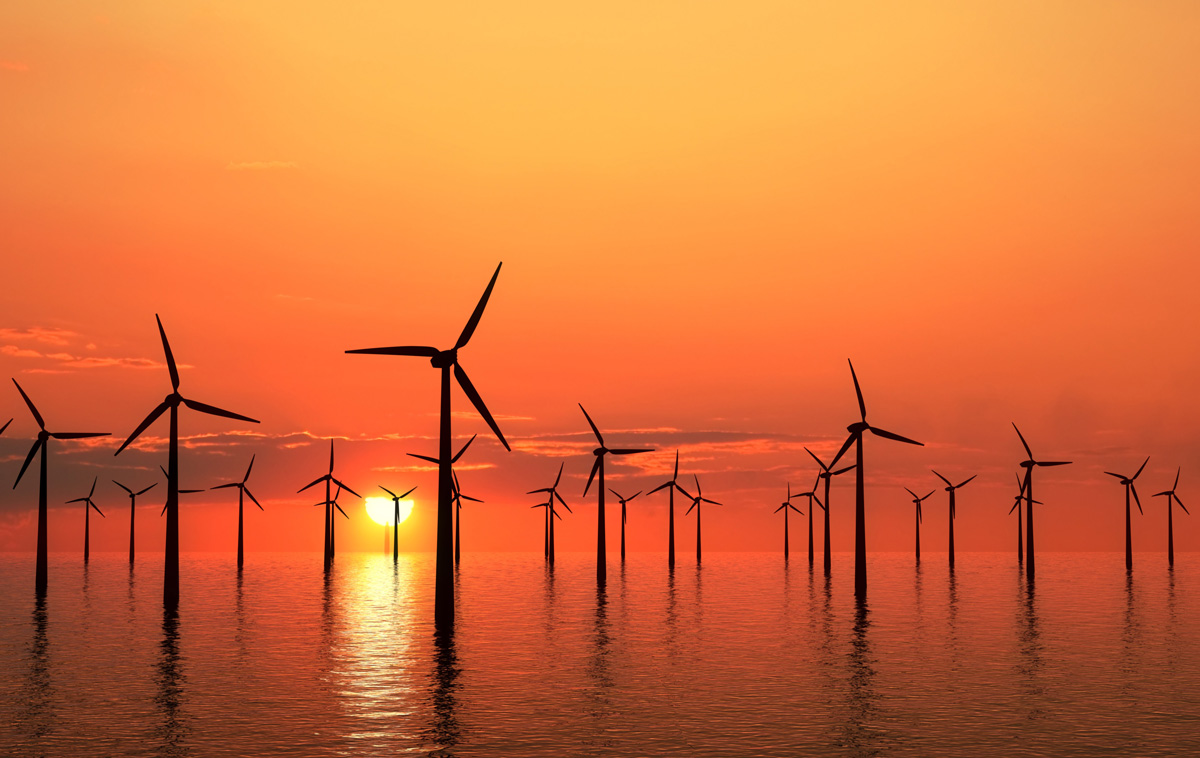