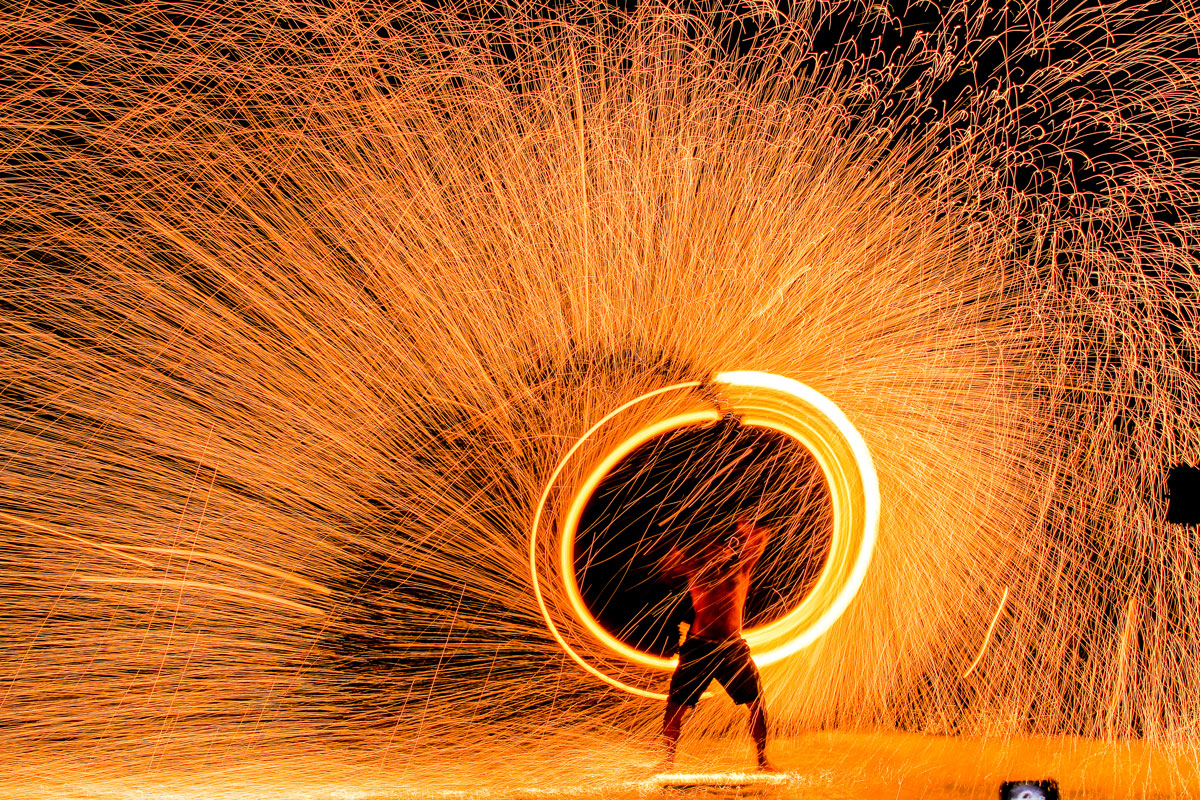 I was delighted to speak alongside Lesley Knox, Remco Chair, Legal & General plc and Louise Fisher, Chair, CIPD at a recent Winmark event about trends in senior reward and remuneration. Highlights from the talk can be found here: http://www.winmarkglobal.com/wp-content/uploads/2019/04/Senior-Reward-and-Trends-in-Remuneration-NED-MN-260319.pdf

Discussing remuneration is almost always an emotive subject (particularly if you are the one whose remuneration is being discussed) and yet it is a crucial issue to try and understand for a variety of reasons.

For example, The Sunday Times recently reported that the top 100,000 earners (which represents just 0.15% of the population) pay 20% of all income and capital gains tax or £35bn in these two taxes. The richest 100 people contribute just over 1% of the total receipts.  This is important because a change in tax rates (as proposed by Labour) would increase the risk of an exodus of rich people from the UK. And it demonstrates how when talking about remuneration, it is far more complicated than determining what one thinks is a reasonable package because when you tinker with one element, in this case the amount of tax someone pays, it influences other matters.

Another example is when one thinks about the recent furore over pension perks for CEOs of banks and HSBC, Standard Chartered and Lloyds have all been in the spotlight in recent weeks. In these instances, there is a disconnect between what the CEO receives, in terms of a cash lump sum, and what the average employee receives. It is common for CEOs in the banking sector to receive 25% salary as a pension cash payment. It is not for me to say whether I think this is right or wrong, what I am saying is that unless there is either closer alignment with average packages or a decent explanation as to the reasons why such payments are necessary, organisations run the risk of creating resentment within their workforces as well as being ‘red topped’.

And so, some of the major themes …

In April, all organisations with more than 250 staff were required to issue their statistics on gender pay gap. However, reporting on gender pay has been conflated with equal pay and they are not the same thing. For example, the BBC came in for a huge amount of stick about gender pay gaps for people doing the same role and this is correct. However, the issue is more about representation in senior roles …  the proportion of women in senior roles is poor and this will naturally flow through to levels of remuneration – there continues to be a huge issue when it comes to women in the boardroom or in senior positions. A disproportionate number of men in highly paid roles inflates the gender pay gap.

Some firms, in their desire to make their figures look good, are resorting to tricks such as putting their biggest earners into entities that have less than 250 people, including dormant companies, so that they are not included in the statutory reporting.

The real issue is how do we ensure women are represented at all levels of the workforce and once there, that there is parity of pay.

We have an older workforce. This is for several reasons: the increased state pension age; people living healthier and longer lives; the removal of the default retirement age; and age discrimination legislation. In fact, more than half the increase in employment over the past year has been with people in the 50-64 age group. The problem is that many people within this age bracket are no longer chasing the big pay rises because the kids have left home, and the mortgage is paid off. And so, whilst rising employment is good for wage growth, older works temper that.

We have the highest employment rate in decades (although many of these people work part time and/or flexibly so perhaps it’s not a true like for like comparison to twenty years ago) but nevertheless there is an upward pressure on wages. In some industries such as finance and technology, there are high attrition rates and people are prepared to move on (although a temporary brake with Brexit) … this creates skills shortages which drives up salaries. Could this be exacerbated after Brexit? We could see far less a supply of workers with key skills and so remuneration will really increase in several sectors including the public sector (lots of middle managers were taken out of the public sector during austerity and this level now being recruited to again). This will be key in certain sectors such as the NHS, hospitality and technology. I predict it will become more expensive and difficult to recruit people.

More people are looking for portfolio or flexible working – but they find they are doing a 5-day week in 4 days. Be careful what you wish for! Nevertheless, Generation Z (born after 95’) are I think more enamoured with flexible working and ways of working (they are digital natives and so cannot understand the importance of being chained in an office constantly). But is industry keeping up with the desire to work more flexibly?

Not for profit salaries

It sometimes helpful to show what is happening in another sector as it helps one to get a broader view of remuneration.

Russam has recently sponsored the annual research of CEO pay in the NFP sector. For the first time since ACEVO launched its annual Pay and Equalities Survey, CEOs were asked how many extra hours they typically worked per week. The survey found that CEOs work on average 10 additional hours each week, equivalent to almost one and a half days over the standard five. This means the average charity CEO will spend three months working for no pay. Now I know that most senior professionals work above and beyond their contractual hours but when you consider the differences in remuneration between the sectors you can see that remuneration is not the main driver in the NFP sector.

A lot of attention is paid to the salaries of the CEOs of the largest 100 charities by income, and indeed, most CEO salaries in this bracket are above £100K. Like any industry there are a few outliers and the CEO of the Wellcome Trust is paid £3.17m, the CEO of the Royal Opera House £795K and the CEO of Nuffield Health, just over £1/2m. However, when we look at more modest salaries of the larger charities which often have incomes of between £100m – £500m and staff numbers into the thousands, and compare this to their private sector counterparts, there is a huge difference. It is the case that across all charities the average CEO salary is £52,000, less than the high of £60,000 in 2013.

The NCVO has encouraged all boards to explain in their annual report and accounts the reasons for setting their remuneration when the level is above £60K and this is forcing boards to justify their decisions in a very public way.

Another useful comparator between sectors is the focus on pay ratios and whether it is the top against the lowest or the median, you will find that charities have a far smaller ratio that the commercial sector.

This has arguable become the most difficult subcommittee role! Remcos are increasingly thinking about the Daily Mail test and one senior HRD told me that he can foresee litigation against remco Chairs who allow bad decisions to be made.

There is a lot more publicity in the press and with the public about salaries and shareholders are increasingly showing their dissatisfaction and potentially voting down salary increases particularly when there is no correlation between performance. The scrutiny that Remcos take is getting more robust. If you are a NED, the role is becoming more accountable and responsible which you could argue is a good thing.

The media fixation with level of executive pay is a big issue and it is partly driven by the new Corporate Governance Framework in the Companies Reporting Regulations 2018 where CEO pay ratios will be reported in spring next year.

What about ethnic pay gap? D&I affects every aspect of HR and employing people – the next big thing is ethnic pay gap reporting and a consultation on it is coming.

Justifying differentials in terms of compensation schemes needs to be balanced with the war on talent. You can have a declared remuneration policy but how do you incentivise someone to leave if the Remcom has set a policy with punitive rules? Equally how do you offer lucrative handshakes in order to get the right candidate on board if the policy framework does not allow it? Perhaps you avoid putting such candidates on the board and for sure you want to think about a proper claw back scheme on rewards for poor performance.

I don’t envy you if you sit on a Remco board; the best advise I would give is to do what the NFP sector is attempting to do, which is to go fully transparent.