When companies lose touch: Paul Whyte of Bidvest Logistics on how to handle and prevent crises

After a customer left Bidvest Logistics for better service and the new supplier failed to deliver what they promised, Paul Whyte managed the communication as well as that customer’s return. He explains how he did it.

Paul Whyte knows how to manage a crisis.

Paul once experienced a devastating brewhouse fire. An IT-controlled manufacturing operation, the 110-year old building was full of equipment, and its network of cables had fallen victim to the massive fire. The experts estimated that the whole rebuilding process would be completed in six months. Paul had previously built a high-risk ready meal factory in North America in the space of twelve weeks, from digging drains to sourcing equipment, quickly delivering a new product range across the eastern seaboard of the US. He knew he could do it in less time than had been forecasted.

Paul had the brewery back up and running in ten days.

Passionate, positive, and powered by the conviction that you surround yourself by the best people and then treat them well, Paul clearly understands how to manage transformational change to avoid a crisis. Paul now runs business turnarounds and is currently Managing Director of a £1.4 billion division of South African-owned Bidcorp, providing contract logistics solutions to restaurant chains such as Nando’s, Burger King, KFC, and Pizza Express.

When asked his about his approach, Paul talks of honesty and simplicity. “I have made a career out of being brutally honest and keeping things simple. Honesty wins hearts and simplicity wins minds. It is amazing how many companies lose touch with the one thing that once made them great; it is remarkable how easy it is to bring a company back on track once a plan is in place to recover that one thing, combined with doing the basics very well.” Previously, Paul turned around a sandwich company, which he described as “the only sandwich company that didn’t sell sandwiches.” And in his new position? He describes that when he first joined his new company, it could have been described as “a timed delivery company that doesn’t deliver on time.”

In 2017, recruited by Russam GMS, Paul took control of the heavily loss-making Shared User Network of Bidvest Logistics, quickly putting a simple plan in place to bring the business back to profitability. Grounded in delivering exceptional service in what Paul described as a “poor service industry,” Paul held the unwavering belief that by delivering service to a standard others couldn’t—or wouldn’t—reach, Bidvest could charge more. But he had one issue to deal with first. Once he had started the initial process and assessed the profitability of each contract, it became apparent to Paul that the business was servicing customers at a loss. Paul made the bold decision to issue notice to 12 out of his 19 customers because, as he says, to work at a loss “is pointless.” Somewhat ironically, however, his biggest loss-making customer decided to leave to seek better service just before Paul’s arrival at Bidvest.

This customer hit the global press as their new distribution partner failed to provide the service they had promised. Even weeks after the change, a number of their London locations were still facing challenges.

Prevention is the best cure

Paul also, it must be said, knows how to avoid a crisis. Over lunch in a King’s Cross restaurant, we discuss what may have helped prevent the situation from ever happening. Paul has previously been Global Head of Transformational Change for an $11 billion-turnover beer manufacturing business that is spread across 21 sites in 13 countries. While there Paul led the implementation of some large-scale people and system changes, delivering on-time, in full, under budget, and “with zero impact to customers,” he adds with a grin.

To manage transformational change in a way that avoids failure, you must know what you are doing and be capable of doing what you commit to, “beyond a shadow of a doubt.” “You have to have a rigorous governance process in place that flags potential risks with mitigation and with contingency plans put in place to manage those risks. That sounds simple, but so many companies roll the dice hoping to see two sixes—I’m here to tell you that luck should never play a part in leading successful transformational change.”

As a company prepares to go through a major transformation, there are three things that must be part of the plan: putting in place: an As-Is To-Be system map, business calming, and hypercare.

To put into place an As-Is To-Be system map, a forensic analysis is done of all the transactions, reports, and interfaces within the current solution, resulting in a blueprint map which is then compared to the new solution. Doing this uncovers any gaps so that the new system can either be updated to cover these gaps, or the decision is made to stop doing the things the new solution will not provide.

Once an As-Is To-Be system map is in place, it’s also expected that the company undergoes a period of business calming. “This means zero change,” says Paul, so the system work can remain intact.

“Even with the best laid plans, once you’ve gone live, things go wrong,” which brings in the need for hypercare. Paul likens hypercare to surgery. “If you imagine you go get your eyes lasered at the optician, they’ll say don’t drive today but you can drive tomorrow. If I am having open heart and lung replacement surgery, I will require around-the-clock intensive care, with skilled doctors and life support machines keeping me alive for an extended period of time. That’s what hyper care is: keeping the patient alive whilst the transition stabilizes.” All three steps had been missed by the new provider and, having provided that feedback, Paul went about ensuring the customer’s outgoing transition went smoothly. Through Russam GMS, Paul employed a specialist change management resource to ensure that the transition was executed flawlessly so that were the things Paul feared might go wrong, did go wrong, no blame would lie with Bidvest. All of Paul’s fears transpired.

Communicating in the aftermath

Paul notes that when everything went wrong for his previous customer in their new partnership, he locked down all communications with the press until statements had been agreed with them, allowing them to manage the message. He describes the attention he attracted from the press in those first days. “Five days into the transition failure I was being approached by every member of the press you could think of. Within the space of one hour I was approached by the Financial Times and LADbible for a statement—quite a surreal experience.”

Just a week later his previous customer approached Paul for help and they were able to negotiate a long-term deal that saw the customer return to Bidvest for supply to their restaurants from the north of the UK, where Paul had capacity to help. This time, however, it was on profitable terms, and the transition back was “seamless.”

Paul stops the conversation. “Let me find you something,” he says, scrolling through his phone. He pulls up an image of a doormat, emblazoned with the message, “Welcome Home! From Bidvest Logistics”, complete with a heart and kisses. “I posted that on LinkedIn. It got 36,000 views and so many likes– I’ve never seen that many.” His post included the hashtags #AmazingCustomer, #specialist, and #DeliveredWithLove. It was important to him to maintain control over the messaging; to match the humour the customer was using to apologise to their customers and to ensure that the public understood the part Bidvest Logistics had played.

“I used the word ‘seamlessly’ consistently in all the statements, because it is absolutely true and was a great opportunity to ensure that the world knew that Bidvest had no part to play in the failure of the transition.”

It’s clear that in any situation Paul always understands what he wants to achieve, and it’s usually something ambitious, a characteristic his marathon personal best of 3:16 shows he carries beyond work. Paul also empowers his teams to plan well to ensure they always deliver as they say they will do. And that is another point to make about Paul: he knows that crises, whether created, managed or prevented, are always human. When asked about how his customer handled their situation, Paul makes sure he talks about them not just as a whole but as the individuals. “They dealt with it beautifully. What an amazing organisation,” he says. “There are hairs on the back of my neck now, they are amazing people.” 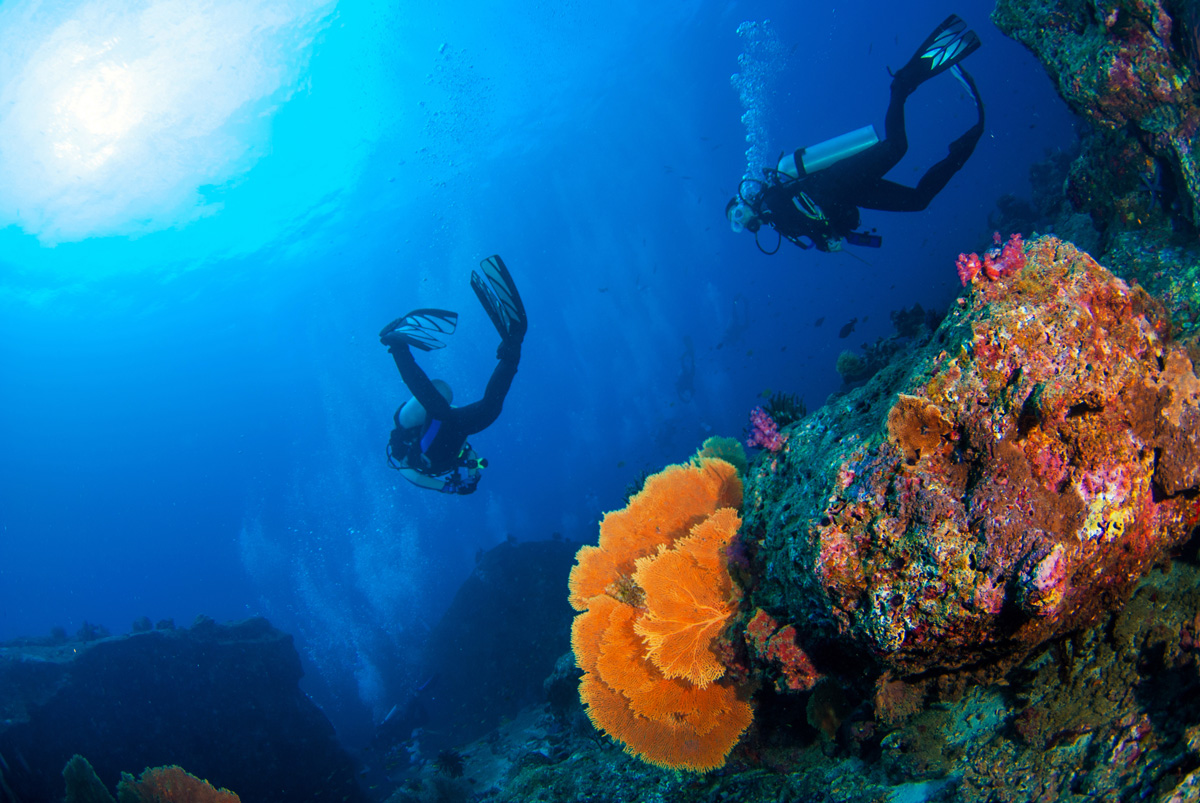